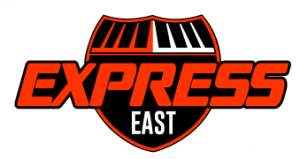 We are pleased to announce that Rob Parengkuan will be the head coach for our 2031 Express East squad! Rob comes to Express with extensive experience as both a player and coach and we are thrilled he will be leading the development of our boys this season. Joining Rob’s staff as his assistants will be Paul Malangone and Vin Ferrara.

In addition to their assistant coaching obligations, Paul and Vin will serve as the primary administrators for Express East. Should parents have any questions or concerns of any kind during the year, please do not hesitate to contact either of them at: 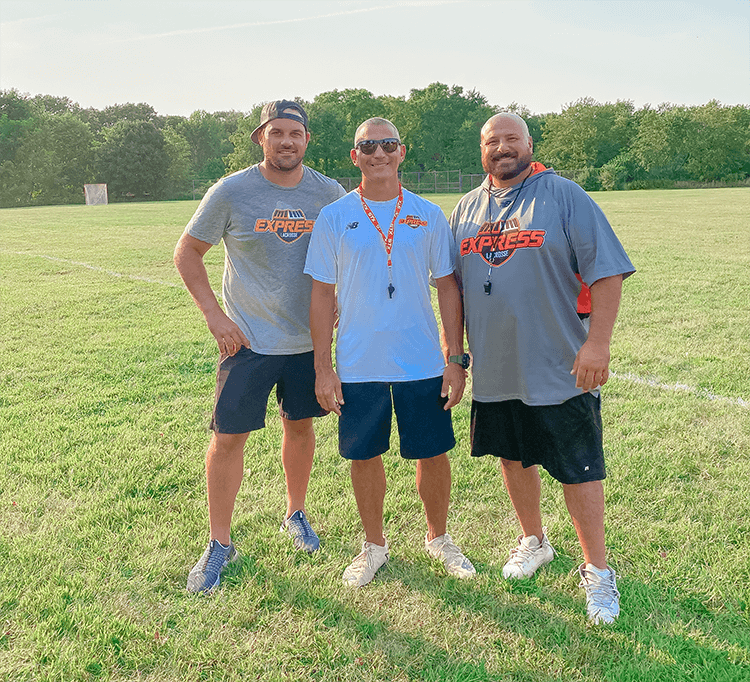